Brewery at Sea on the Carnival Vista

A brewery at sea is sailing on Carnival Cruise Line’s latest ship! Filling up on a pint of beer has gotten a bit more “home-crafted,” or should I say “ship-crafted” aboard the Carnival Vista with the first brewery at sea in North America. Yes, the Vista will be the first and only to provide guests with distinctly flavored hand-crafted beers brewed right on board. Those beers will include ThirstyFrog Port Hoppin’ IPA, ThirstyFrog Caribbean Wheat and FriskyFrog Java Stout. 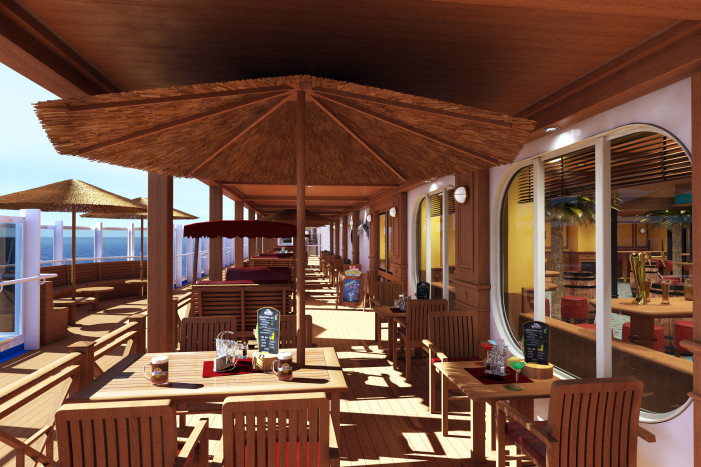 Since my first introduction to the ship in 2015, I have raved how she is perfect for the families, fun seekers and foodies.

As if I’m looking for yet another reason to want to sail Carnival’s latest ship I’m thrilled with the brewery at sea with Carnival Vista’s addition of Miami’s-own Concrete Beach, an artisanal craft beer brewery located in the heart of the Wynwood Arts District. The RedFrog Pub & Brewery is always a happening spot all throughout the day when sailing on any of Carnival’s ships. We usually stop by for a pint, and the girls are able to play some games like dominoes, checkers, pool and more. It’s a great spot that isn’t just for 21 and older. (Yes, the later in night it gets, it has more of an adult feel.)

Let’s meet at the Red Frog Pub on our next sailing and enjoy this brewery at sea! Which brew are you going to sip first? 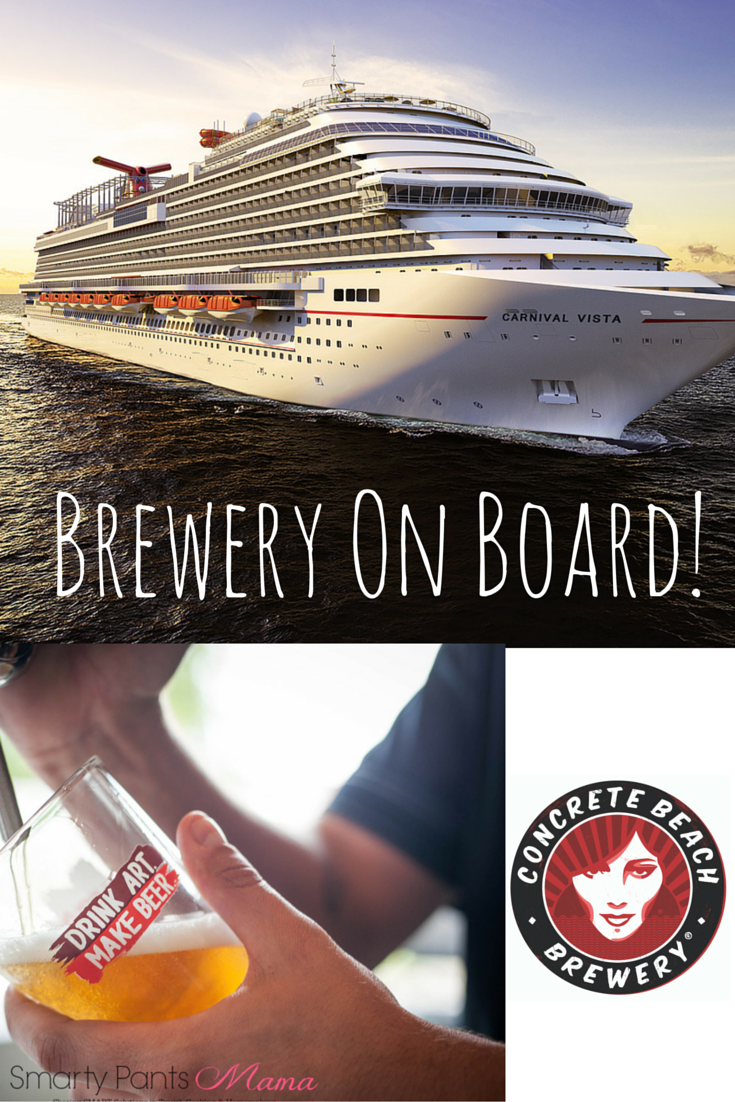