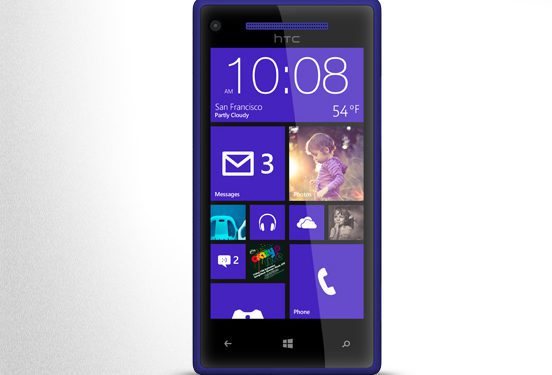 It’s hard. You get so used to your phone that you can use it blindfolded. But then a new phone appears. It’s shinier. It’s newer. It can do all sorts of cool fancy stuff. But, where and how do you start? 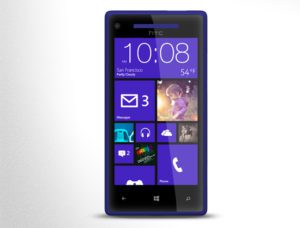 A brand new HTC Windows 8X phone arrived the day before we left for the cruise. Overwhelmed with a GAZILLION things to do, I handed it to my husband and asked him to get it going. I watched him open the box and his eyes lit up. The phone was so pretty, with a blueish/purpleish back cover. He turned it on and I looked even harder. Wow, what a beauty. The images, the interface & the design had me drop the pile of who knows what that I was attempting to pack and take the phone back. I sat on the bed and Tom and I together figured out the new phone. We set up the important components (email, Facebook and Twitter) and then immediatly began playing with the camera.

The video and camera functionality of a phone is super important for me. I’m a busy mom, like you, and I rely on my phone to capture the images and videos of the kiddos. The camera on the HTC Windows 8X phone was easy to use and produced a top notch, quality image. With an 88 degree wide-angle front facing lens (that means it can capture a far wider image than any other phone camera), I will certainly begin recording my daily #CarpoolChat on the phone. I was sold and not packing. 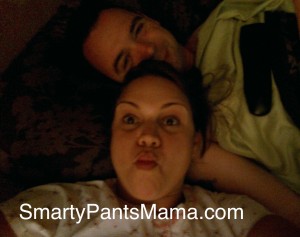 Our 1st goofy picture with the HTC Windows 8X.

It’s been a few short weeks since the phone arrived and it hasn’t left my side. I love to play with it whenever possible so I can learn to use it blindfolded like its predecessor. It won’t be long.

Have you seen the new HTC Windows 8X phone? Are you in love too?

As a Verizon Wireless Blog Ambassador I am compensated via phone and plan for my work. All opinions and experiences are 100% my own.