3 Reasons to Hit Up Downtown Disney 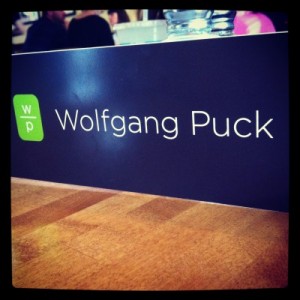 As South Floridians we’ve been to Walt Disney World about 12 times in the last 5 years. Yes, we go a lot. Nearly every trip includes at least a morning in Downtown Disney. Why? Besides the fact that even my older one still thinks it’s one of the Disney Parks (cheap date!), I have 3 awesome  reasons why we include Downtown Disney in our Walt Disney World vacation plans!

These simple reasons make a trip to Downtown Disney fun and memorable. Consider it on your next Orlando getaway! You won’t regret it!