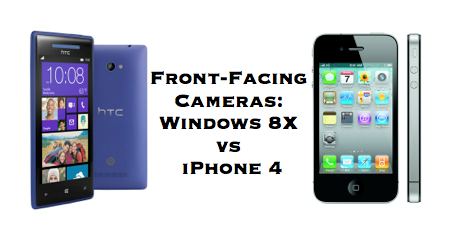 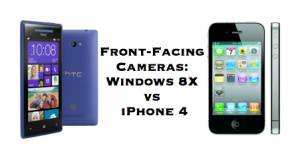 I read that the HTC Windows 8X phone that I am trying out as a Verizon Wireless Ambassador had an awesome camera – particularly when front-facing. The Windows phone has an ultra wide angle front camera and 2.1 megapixel, so they say. I needed to see and experience it for myself.  Below are the photos and videos taken from my HTC Windows 8X and my iPhone 4. I’ll let the images tell the story. I took each picture and video in the same exact way. Same everything. 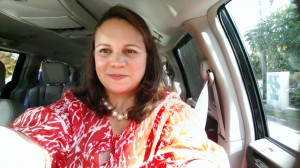 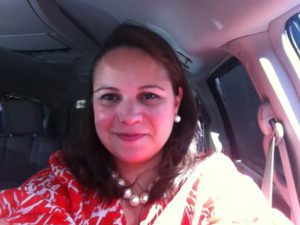 So what do you think? Big difference? Yep!

Disclosure: I am participating in the Verizon Wireless Ambassador program and have been provided with a wireless device and three months of service in exchange for my honest opinions about the product.

Watch Every Super Bowl On Demand