PS – Has Recall Wednesday ever alerted you of a product that you have had in your home? I want to hear about it!!! Please 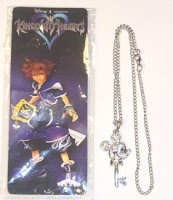 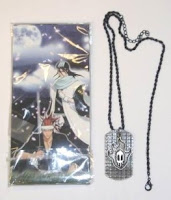 n high levels of lead. Lead is toxic if ingested by young children and can cause adverse health effects.
Description: This recall involves a children’s animal mask and four styles of metal pendants. The mask resembles the face of a cat. The pendants have various animated symbols including a dog tag with fir 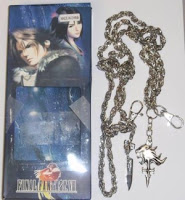 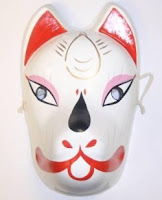 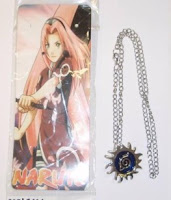 nationwide, and the Team Work Trading store from November 2008 through March 2009 for between $4 and $8. 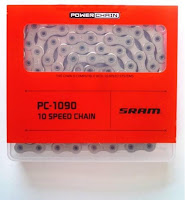 Disney World on a Food Budget!